by Secretaries on Standby 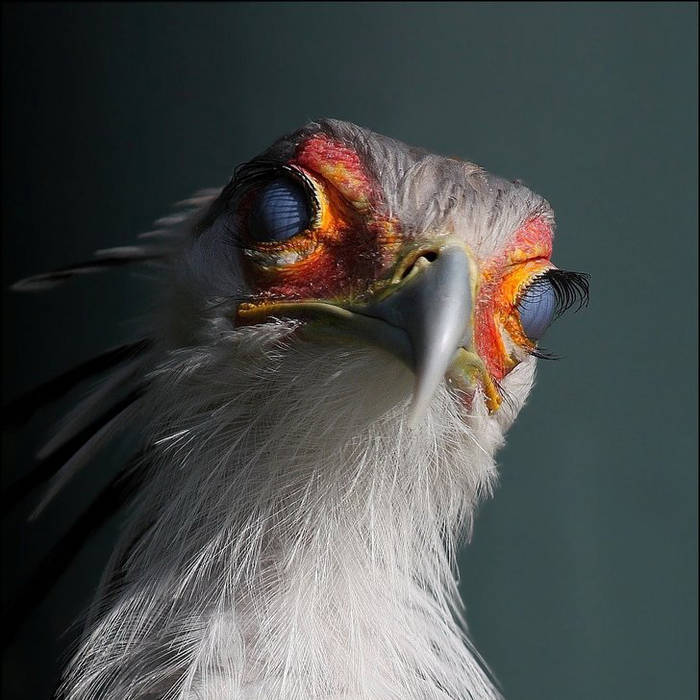 This mini-album is a work in progress. It may be withdrawn once a planned CD recording project is ready to release. Hence the provisional nature of the album title "2013-06-13", which merely indicates the recording date. The four pieces are extracts from two continuous improvisations. No structure was prepared apart from the agreement that O'Rorke and Iseki were to do whatever they wanted over Beban's generally steady beats. O'Rorke improvised freely in response to what the other two were doing. Iseki selected from his oeuvre of poetry (a large wad of paper sheets through which he shuffled to find what might fit) or improvised in vocalese.

Bandcamp Daily  your guide to the world of Bandcamp